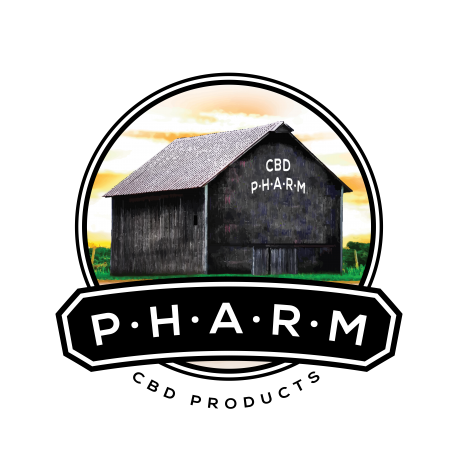 Our Sleep Gels combine full spectrum hemp extracts that are high in CBD, CBG and CBN, respectively. The combination of these three cananbinoids in PHARM CBD Sleep Gels is powerful! In addition, trace amounts of THC, CBC, CBDV and other secondary cannabinoids are present adding therapeutic value. To cap off this fantastic formulation, we have infused a specific blend of cannabis terpenes that are known to promote relaxation.

THE science BEHIND OUR SLEEP FORMULA...

CBD enhances the activity of endogenous cannabinoid anandamide. Both anandamide and 2-AG activate CB1 cannabinoid receptors that are concentrated in the central nervous system, including parts of the brain associated with regulating sleep. CB1 receptors modulate neurotransmitter release in a manner that dials back excessive neuronal activity. CB1 receptor expression is thus a key factor in modulating sleep homeostasis, or sleep regulation.

Cannabinol (CBN) is also known as “the sleepy cannabinoid in old weed.” THC degrades into CBN over time, which means cannabis will typically become CBN-heavy the longer it ages. According to an analysis from Steep Hill Labs, 5 mg of CBN is as effective as10-mg of diazepam, a prominent pharmaceutical sedative. CBN has also been recently been identified as a potential painkiller. It is considered a weak CB1 partial agonist, which means it binds directly to the receptor but induces much lower effects compared to a full agonist. In fact, CBN has been shown to only produce approximately 10% of the activity of THC. Rather than alleviate pain by way of CB1 or CB2 receptors, CBN releases peptides from sensory nerves, activating an alternative nerve mechanism to achieve the same ends.