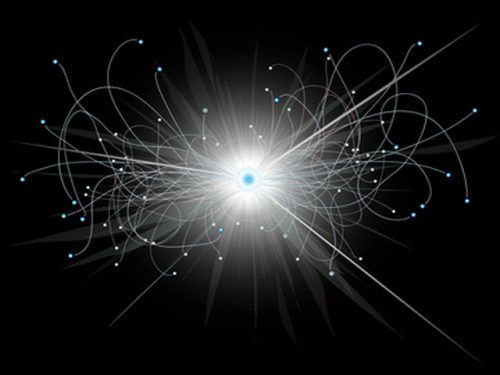 Well, if you’re a fan of the Big Bang Theory, then Sheldon Cooper would take delight in knowing that the discovery of CBG, a cannabinoid found in hemp and cannabis, otherwise known by its scientific name as Cannabigerol (can-nah-bidge-er-all) might be surprised to learn that it is called the “Mother” of all cannabinoids (ka-nab-bin-noids) 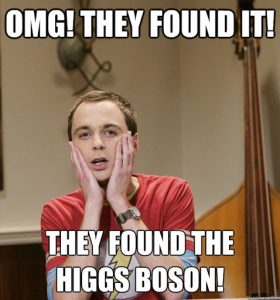 When scientists Yehiel Gaoni and Raphael Mechoulam, both from Israel first discovered CBG back in 1964, it went pretty much unnoticed in mainstream America.

Back in the 60’s nobody was talking about CBD much less CBG. Cannabis and hemp were illegal, (remember the Hippie culture?), and not a state in the USA would even dare to pass any laws for marijuana reform so its citizens to obtain it legally through a prescription. Not even California at that time, I might add. Man how times have changed, right?

CBG has been appropriately called the “Mother of all Cannabinoids” and she may be the most powerful for a reason and that’s because CBG is considered to be the Mother Molecule from which all cannabinoids originate from. Her amazing offspring would include CBD, CBN, THC, and approximately 110 other cannabinoids.

Now science is beginning to unlock the mystery of cannabinoids and their remarkable therapeutic properties, breaking us free from the mass stigma we once shared or were forced to believe as a society, in that any form of cannabis or hemp only makes you high!

Hopefully, you’re still with me because I happen to be a staunch supporter in the healing properties of this remarkable botanical; and now CBD, CBG, CBN, THC, and all of the other cannabinoids can finally be studied more openly without ridicule, because the social climate surrounding cannabis and hemp in our country has changed for the better.

Ok, now I can step down off my pedestal for a minute and tell you about what I learned about CBG because it’s only starting to gain some traction in the mainstream CBD industry, but as you will soon discover, that’s about to change in a major way.

First of all, CBG makes up only about 1% of the actual hemp plant’s properties, so it’s very expensive to produce, plus the crop has to be harvested early before she (CBG) gives birth to the rest of the cannabinoids like CBD, CBN, and THC, because once she’s given birth, (the flowering stage) her role is complete.

Why is CBG More Expensive?

Well, it actually boils down to simple economics, because It takes approximately 50 pounds of biomass (trimmed leaves and flowers) to produce just 1 liter of CBD oil.

However, in order to produce the same 1 liter of CBG oil, you’ll need 20x that amount or 1,000 pounds of biomass! So, if you see a cheap selling CBG oil being sold online, buyer beware! 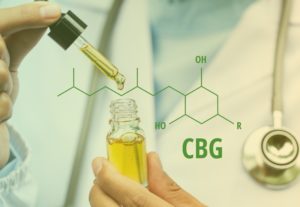 Now let’s discuss why you may want to consider giving your body this amazing botanical known as CBG and what disorders can be potentially helped by its medicinal properties.

CBD is safe, non-toxic, and cannot make you high because the amount of THC a CBD product can legally contain is limited to 0.3%.

Early scientific studies taking place with CBG are very encouraging for those of us seeking out a more natural healing approach to managing our own health. I mean who wants to rely on Big Pharma when it comes to knowing what’s best for our bodies?

CBG is an all-natural botanical primarily found in cannabis and industrial hemp. It’s produced in nature, so it’s non-toxic and safe for human consumption. Isolated from the other cannabinoids like CBD, CBN, and THC, it has some serious potential medicinal properties that are off the chart. I was able to find a plethora of studies online in which certain known disorders have shown promising results from using CBG.

PubMed.gov has a search bar on their site, so just type in the word Cannabigerol followed by the health condition you want to know more about, and the studies will populate.

Look, I’m no doctor and I am not here on this platform to make medical claims, far from it. I am simply a consumer with a keen interest in knowing more about this amazing botanical that nature provided us for free.

I merely aim to present you with the facts stemming from multiple published studies that have been conducted in the USA and around the world regarding the therapeutic and medicinal benefits of CBG and her amazing offspring known as cannabinoids.

If you’re like me, I’m curious to know more about what nature provides us in order to maintain our health, especially knowing our bodies have the capacity to heal themselves if given the right tools to work with, and by tools, I mean nutrients, herbs, and botanicals. 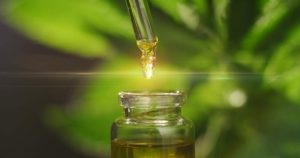 Science is only scratching the surface of the active role cannabinoids will have in influencing our health, so I’m thrilled and excited to see what the future holds of this amazing botanical because her secrets are finally coming into the limelight and new discoveries will be made just around the corner like CBN for example, and many others.

Bottom line, if you’re interested in finding a premium quality brand of CBG oil, then I highly recommend checking out the Full Spectrum 1000mg CBD:CBG Oil produced and manufactured by the good folks over at PHARM-CBD.

The reason I can recommend this product with confidence is one; I’m a customer and use it daily myself, and the fact that they grow a specific award-winning strain of high potency CBG on their own farms in Kentucky, where they carefully harvest and cultivate it from “Soil to Oil” producing one the finest and highest quality CBD:CBG oils you can find anywhere in the market.

The PHARM CBD-CBG tincture is backed by a 30-day unconditional money-back guarantee. So, if you want results your body can feel, then I encourage you to order a bottle today and see for yourself.